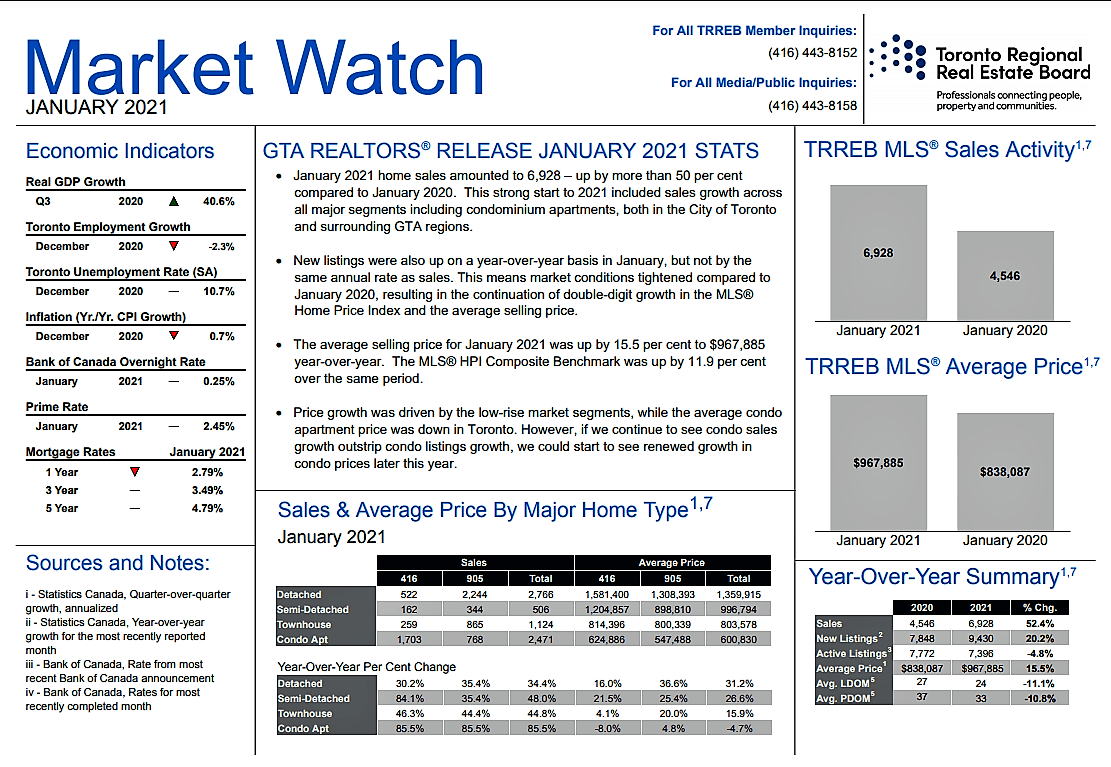 January 2021 home sales amounted to 6,928 – up by more than 50 per cent compared to January 2020. This strong start to 2021 included sales growth across all major segments including condominium apartments, both in the City of Toronto and surrounding GTA regions.

Free Toronto MLS Searches for sale and for lease! 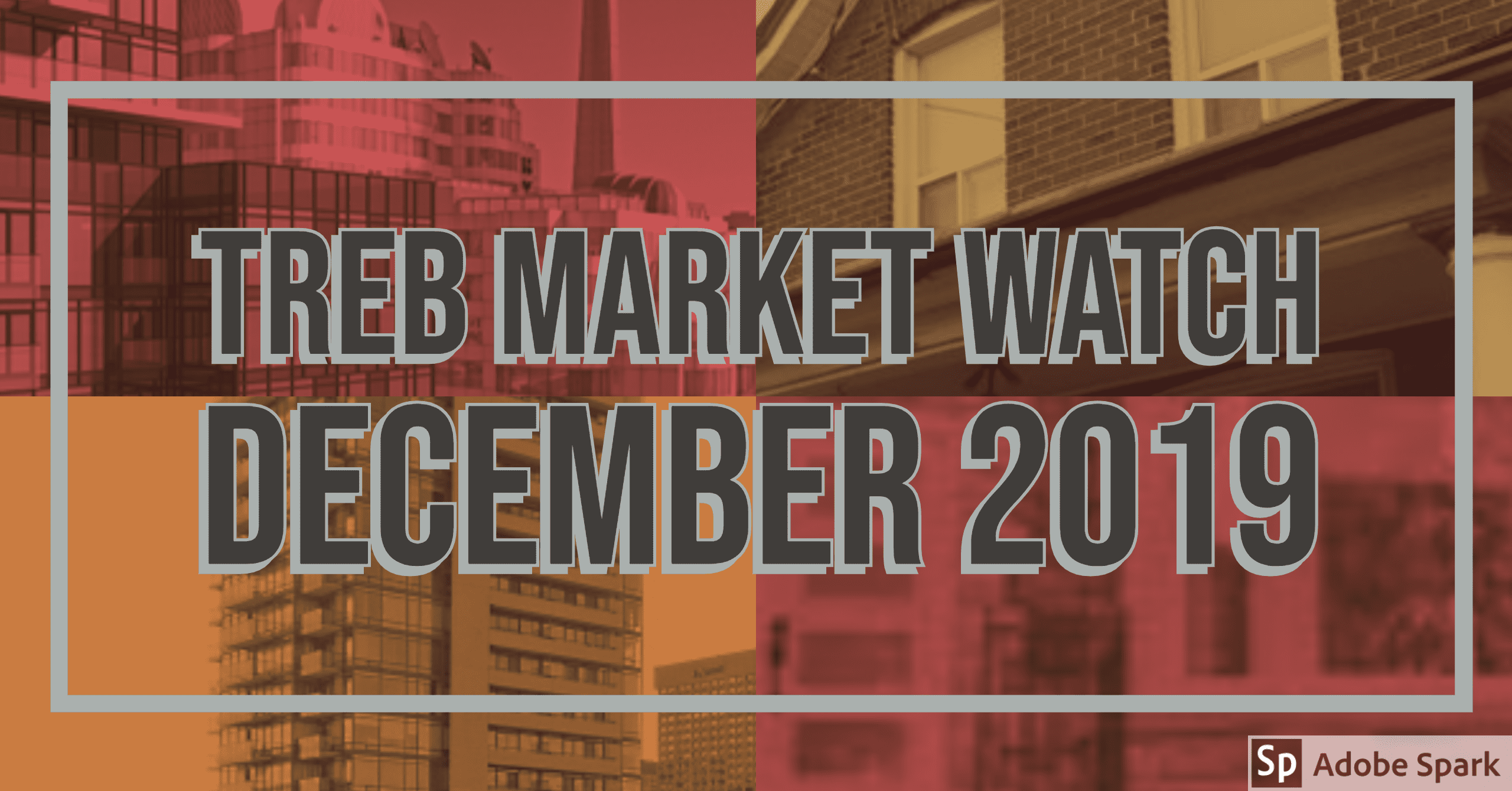 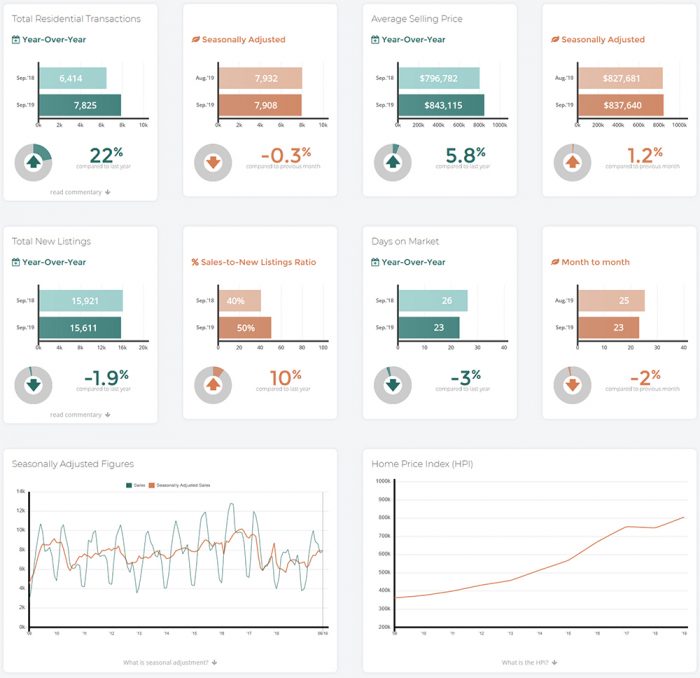 JUNE 2019 GTA REALTORS® Release June 2019 Stats The new President of the Toronto Real Estate Board, Michael Collins, announced that Greater Toronto Area REALTORS® reported 8,860 sales through TREB’s MLS® System in June 2019, representing a 10.4 per cent increase compared to June 2018. Over the same time period, total new listings remained at a similar level for the month of June and active listings at month-end were down by 5.7 per cent. Sales and new listings statistics for the first half of 2019 compared to the same period in 2018 painted a similar story to that of June. […] 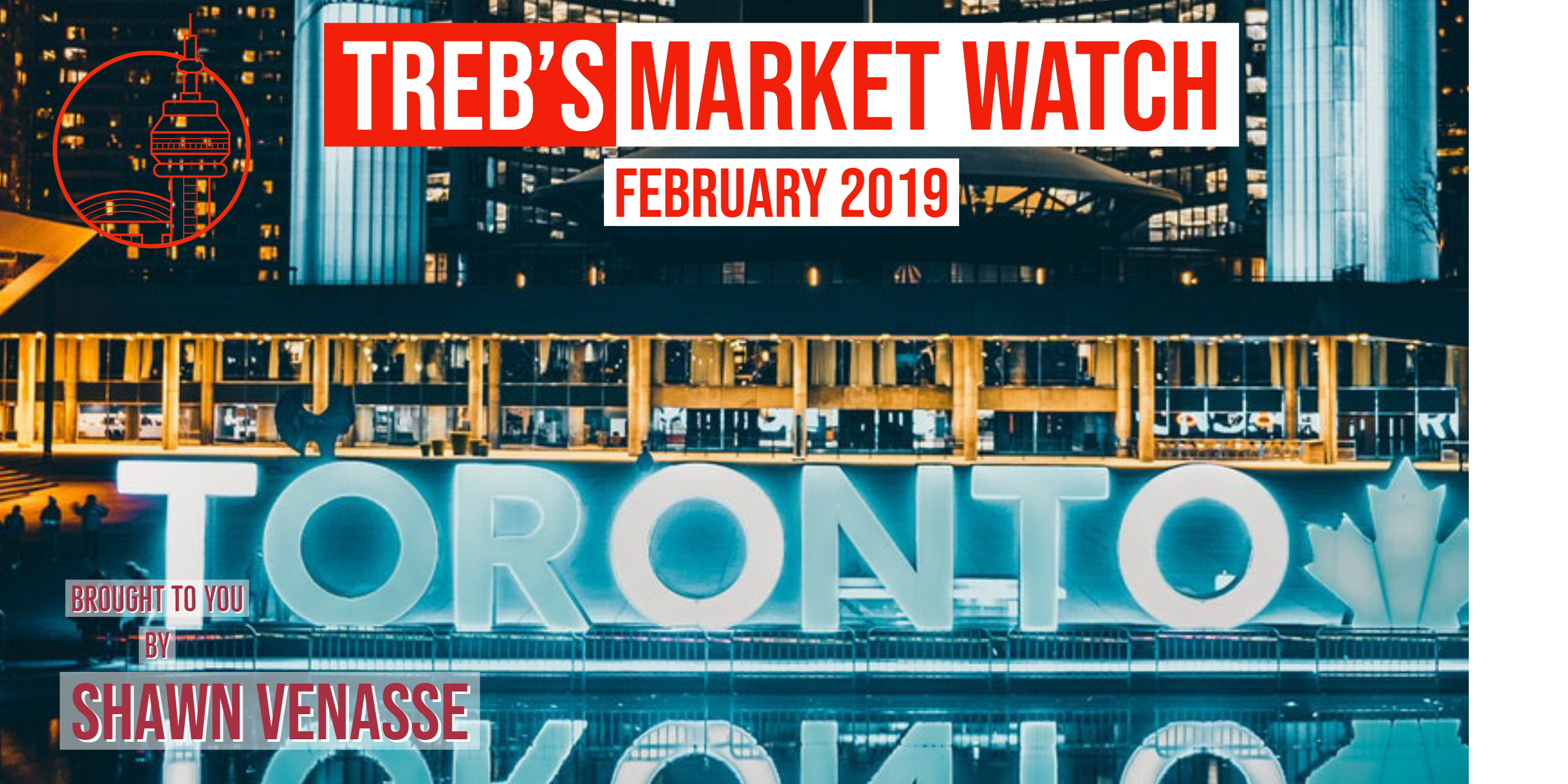 Toronto Real Estate Board President Gurcharan (Garry)
Bhaura announced that Greater Toronto Area REALTORS® reported 5,025 homes sold through
TREB’s MLS® System in February 2019. This sales total was down by 2.4 per cent on a year-overyear basis. Sales were also down compared to January 2019 following preliminary seasonal
adjustment.

Believe it or not, selling your home in fall can be very easy, but it is important to remember to lean into the season and appreciate the pros and cons that come with it.

I hope you enjoy my new video made with Biteable! It was so much fun to make. And it will be so much fun to help you find your next home! So, watch the video and feel free to call, text or email me about your real estate needs! – Shawn Venasse (Sales Rep) https://biteable.com/watch/embed/home-buying-made-easy-1944161 HOME BUYING MADE EASY on Biteable.